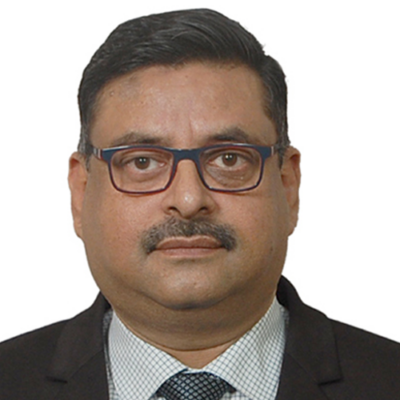 Mr. Kumar Anshuman, Deputy General Manager, ECGC Ltd is currently heading the Southern
Region-II of ECGC comprising of the states of Karnataka, Telangana, Andhra Pradesh and Kerala.
Since his taking charge as the regional head, Shri Anshuman has been playing a key role in
various initiatives for promoting exports and credit insurance awareness. He has been
instrumental in recovery of significant amount of exporters payment stuck in the various
countries. Shri Kumar has also worked in closed association with the government departments
and institutions in promoting exports.
He has 25 years of experience behind him. After joining ECGC as a Probationary Officer, he has
worked at operation level and has spent more than 17 years in direct operations. Over the
period Mr. Kumar has headed several operational branches. He has vast experience of handling
exporter as well as bank business vertical of ECGC.
At Corporate level in ECGC, Mr. Kumar has handled important portfolios like Buyer
Underwriting, Country Underwriting and International Relations. He was instrumental in
developing in house Buyer Underwriting Model.