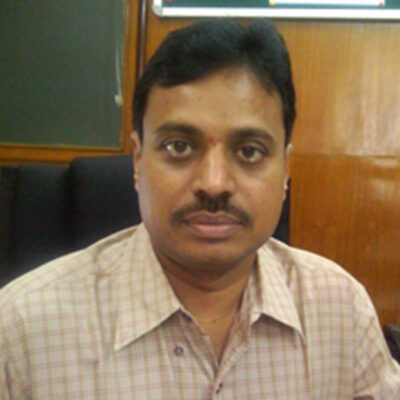 Shri. P. Ravi Kumar is the Zonal General Manager of The National Small Industries Corporation. He has completed his MBA with specialization in Marketing and Finance in the year 1988. Before joining NSIC he worked in Eenadu largest circulated Telugu Daily.

He joined NSIC in the year 1989 and served in various capacities across India and South Africa. He was posted as Head of Karnataka region in the year 2008 and in the year 2010 took over as the Zonal General Manager heading southern states of India.

He has an extensive background and 29 years of experience in facilitating promotion, development and financing of Micro, Small and Medium Enterprises in India and abroad.

He was the key member of the team which has done Policy Framework for SME development in the Republic of South Africa and he has also presented a paper on Institutional Frame work during Tri Nations Summit on Small Business Development held in Brazil, South Africa and India.

Shri. Ravi Kumar has facilitated sharing of international best practices and Institutional support for small business development and has also exchanged views on regulatory environment, and access to finance. He has facilitated business linkages between South African, Brazilian and Indian Small enterprises with their counterparts SEDA and SEBRAE.

Shri. Ravi Kumar has developed linkages between Institutions and Associations working for the development of SMEs. He facilitated capacity building for various District, State and National, SME associations with his rich experience of 29 years in MSME development. Working closely with Government agencies both at state and Central Level and helping MSMEs of southern states.