The last date to submit the application with relevant document is 15th June, 2021

The last date to submit the application with relevant document is 15th June, 2021

FKCCI conducts sector-specific events and programs for the benefit of Industry, Trade & Commerce. The Federation has been supporting, promoting and motivating the exporters in Karnataka through its program called Export Excellence Awards.

FKCCI - Export Excellence Awards is one of the flagship events conducted annually by FKCCI, wherein the exporters of Karnataka in various categories at both the State and District levels are recognized, lauded and best performers are felicitated.

Launched by FKCCI in the year 2006, Export Excellence Awards is an initiative that nurtures, develops and encourages exporters of various categories in the state of Karnataka. This initiative is built on the premise that partnerships between FKCCI in the State of Karnataka, and exporters can help bring about significant change through improved education, exposure, and encouragement in the export industry for the entrepreneurs. This year we are celebrating 16th Edition of Export Excellence Awards. 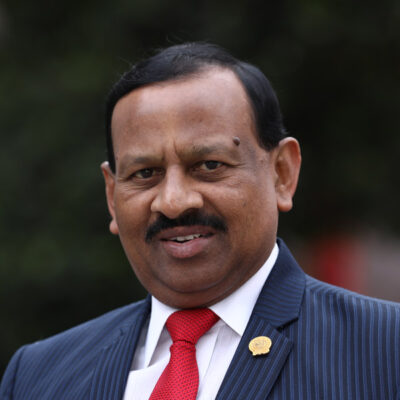 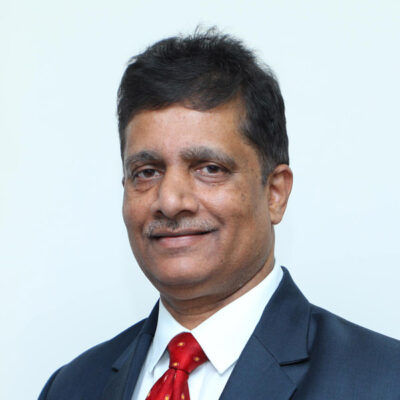 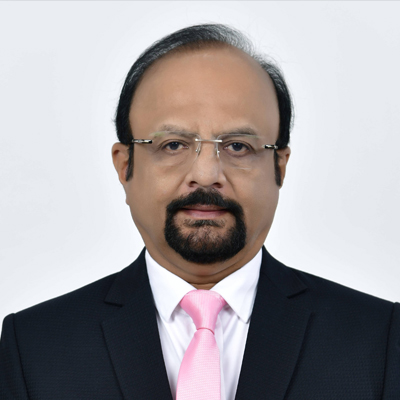 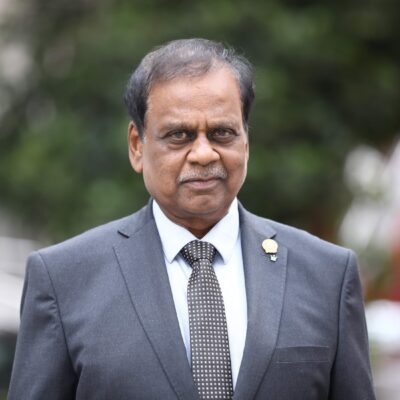 Karnataka’s vast and diversified resource base has emerged as a reputed investment destination for investors worldwide. The State was the first to enact the Industrial Facilitation Act to help investors. Karnataka has a single window which acts as a one-stop-shop for investments in the State.

Karnataka has a long tradition of overseas trade. Historically, Karnataka has been a major exporter of commodities like coffee, spices, silk, cashew nuts, handicrafts and agarbathies. In the last two decades, the State has emerged as a major player in the export of electronic and computer software, engineering goods, readymade garments, petrochemicals, gems and jewellery, agro and food processing products, chemicals, minerals and ores, marine products, etc. Karnataka has carved out a niche for itself in the global marketplace as the knowledge and technology capital of the Country. The State has made rapid and spectacular strides in the new economy. Information technology, biotechnology and research and development institutions have enhanced Karnataka’s achievements at national and global levels. Karnataka accounts for more than one third of electronics and computer software exports from the country. It is also a leader in exports of readymade garments, petrochemicals and engineering commodities from Southern Region.

The goods exports in the financial year 2018-19 showed an all time high of US$ 331 billion (from the previous best of US$ 314.4 billion recorded in 2013-14) with a growth of 9.06 percent as against last fiscal. The export performance is all the more remarkable as it was recorded when global growth is moderating. The major growth drivers were electronic goods, plastics & linoleum, petroleum, engineering goods, organic & inorganic chemicals, drugs & pharmaceuticals and cotton yarn/fabs/ made-ups, handloom products. Such a remarkable export performance should be dedicated to the hard work put in by the exporting community, leading to an impressive growth despite major challenges including protectionism, tough global conditions and constraints on the domestic front. This healthy growth in exports have come at a time even when the World Trade Organization has downwardly revised the global trade forecast to 2.6% in 2019 from 3% in 2018 and global trade contracted in the first quarter of 2019. While economies across Asia especially China and Southeast Asian nations have been showing signs of sluggishness with contraction in manufacturing due to slowdown in the global trade and fragile world economy, almost all value-added product segments of exports have shown impressive growth. However, to sustain exports in difficult times, the immediate support including augmenting the flow of credit, higher tax deduction for R&D, outright exemption from GST, interest equalization support to agri exports, benefits on sales to foreign tourists and exemption from IGST under Advance Authorization Scheme with retrospective effect is need of the hour.